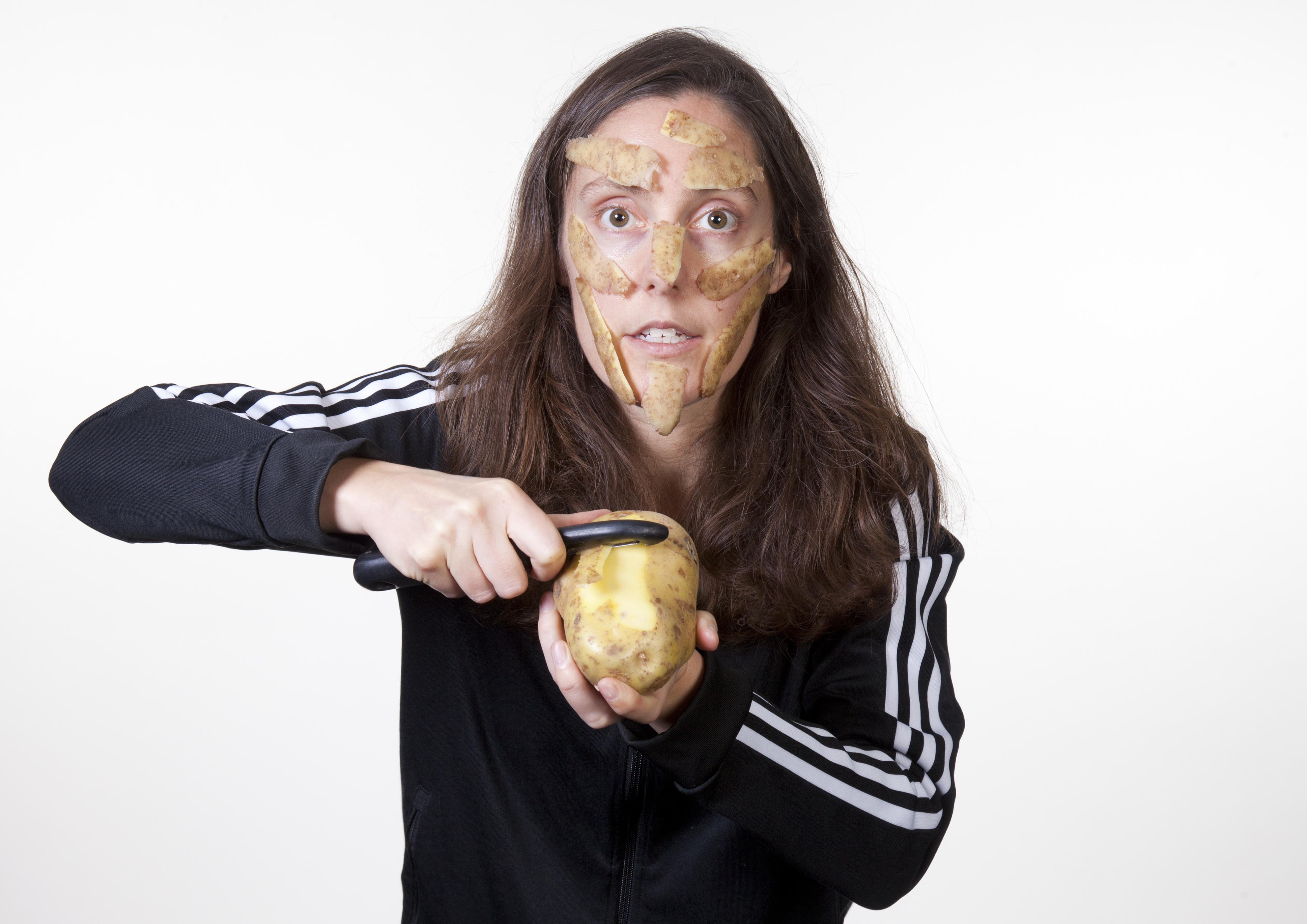 Distractions is a series of distracted ideas Louise has noted down in notebooks over recent years, and sometimes performs live as a frenetic poem during which these ideas are pulled out of a carrier bag in a random order and shouted out. If you buy one of the ideas, you can shout it out too, if you like. Suggested pondering time for each idea you receive is ten minutes, if you want to get the most from it.

Louise Ashcroft can be found on the web here or on Instagram here.